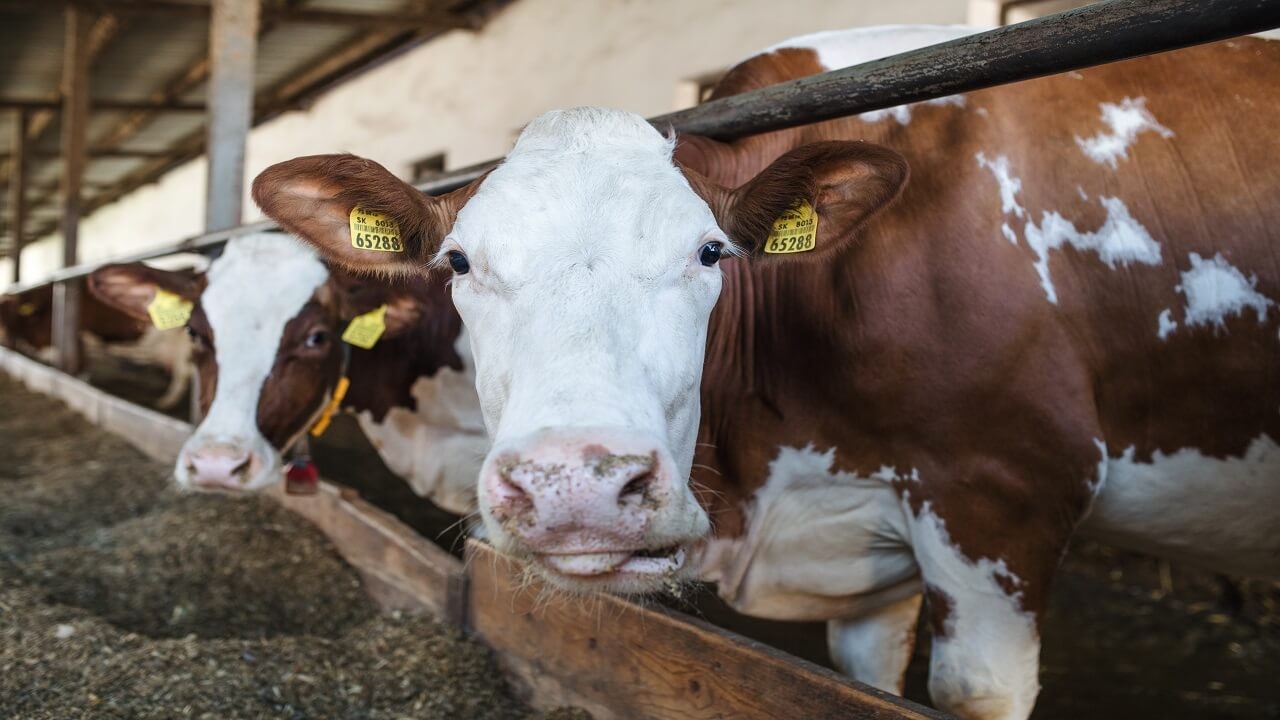 Do you know how much money is spent on meat consumption in Nigeria?

The figures are still being collated for 2020 but let me share with you the figures for 2019 as collated by the National Bureau of Statistics.

It’s not just Nigerians that love meat…the size of the global meat market is estimated at over $1 trillion!

Despite this huge demand, animal or livestock farming is facing a lot of pressure from environmental activists because of its effect on the environment. Animal farming is one of the biggest contributors to world methane emissions.

Some people have tried to solve this dilemma by turning to lab-grown meat. In fact, demand for alternatives to regular, natural meat has skyrocketed in recent times due to consumer concerns about the animal or livestock farming impact on human health, animal welfare and climate.

As a result of these concerns, the global meat-substitute or alternative industry is now worth almost $21 billion but according to Barclays Bank, that could become $140 billion within the next 10 years.

One advantage that lab-grown meat has over plant-based meat is that it’s “real” meat.

Lab-grown meat is produced by taking tissue from an animal. Stem cells are extracted from the tissue and are placed on scaffolds. Plant-based serum is added to it as a growth medium. The stem cells are then grown into muscle fibers inside a bioreactor. The resulting fibers are processed and mixed with other ingredients to create minced meat. The lab-grown or cultured meat is then ready to be consumed.

However, based on research cited by Bloomberg, lab-grown meat costs between $400 to $2000 per kilogram which is more expensive than regular, natural meat from animal farming.

Despite all the advantages or benefits of lab-grown meat, I must confess that I don’t trust it. Especially with new evidence coming out that the covid-19 virus was actually developed in Chinese labs with funding from the US government, I won’t be eating any meat grown in labs for a long time!

It’s going to take a very long time for lab-grown meat to replace natural meat and despite its many advantages, reliable forecasts don’t see it taking more than a 10% share of the global meat market.

All these data show that natural meat produced from animal or livestock farming business is still the best to start or invest in.

However, by using effective animal farming practices, natural and delicious meat can still be produced without destroying the environment.

So, if you love natural meat, want to be a part of supplying meat demand but you want to do so in a manner that doesn’t damage the environment, then you should subscribe to watch and learn from our animal farming business video trainings. 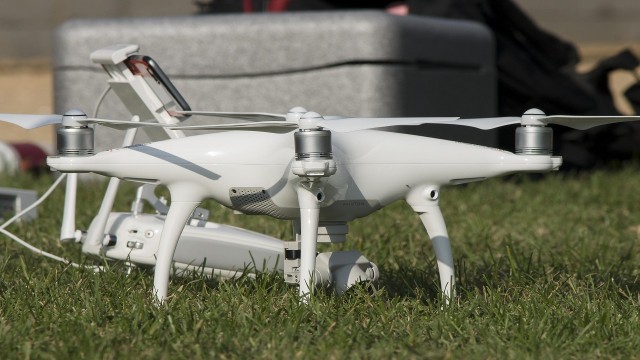 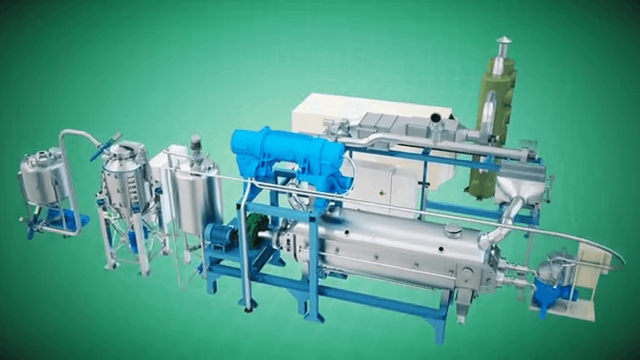 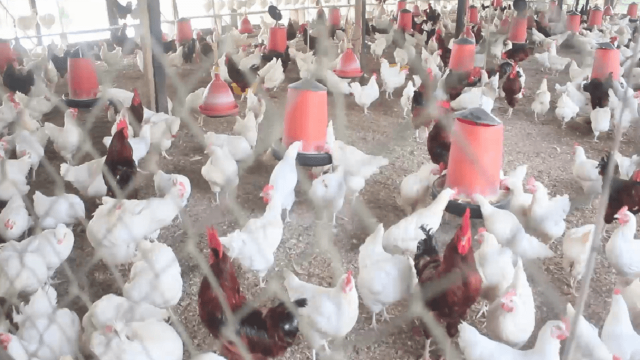 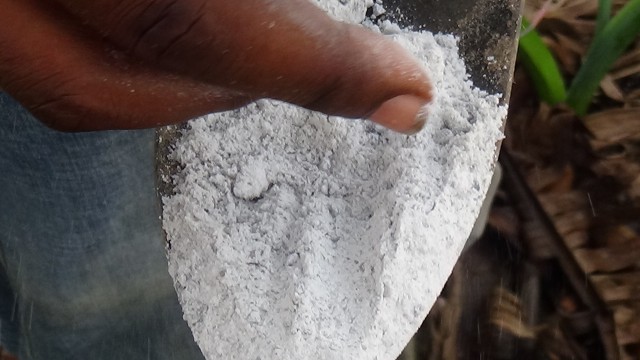 How to Maintain a Snail Farm 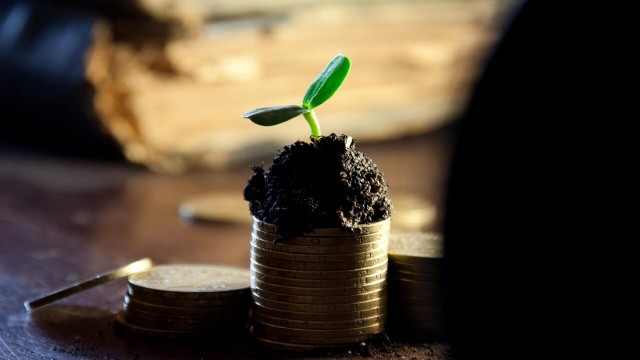 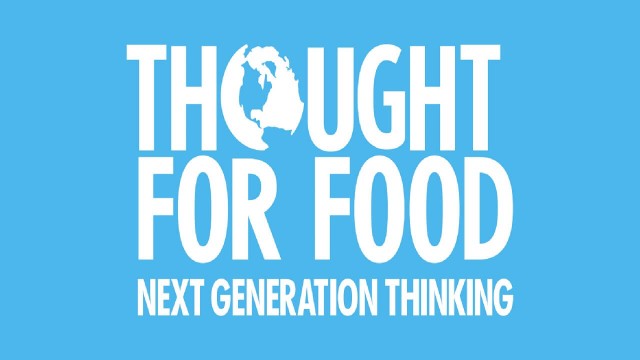 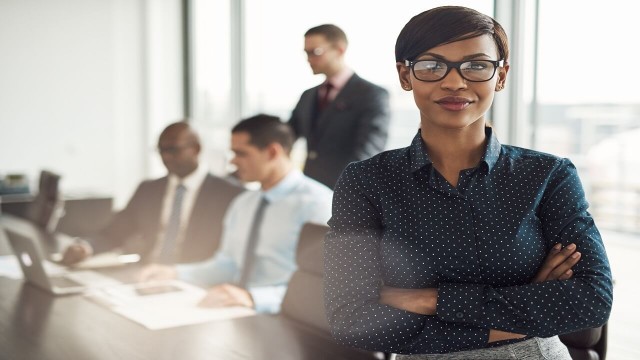 How to invest in a high inflation economy 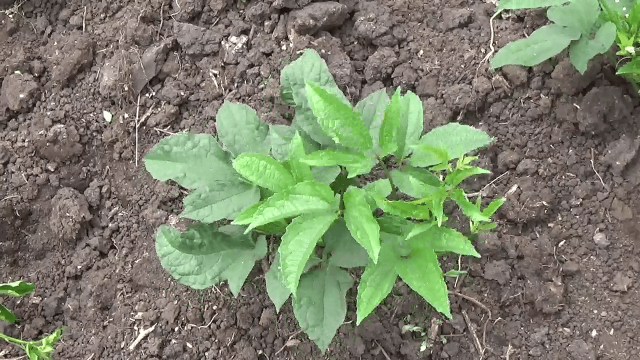 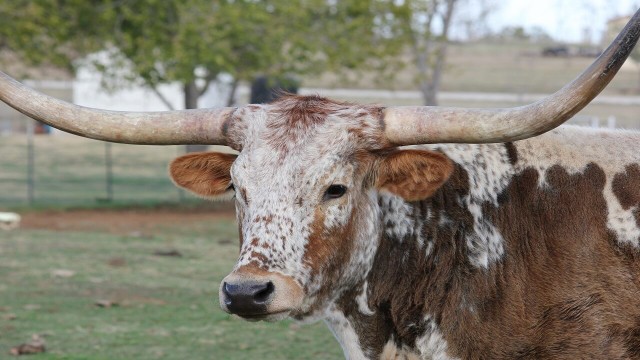 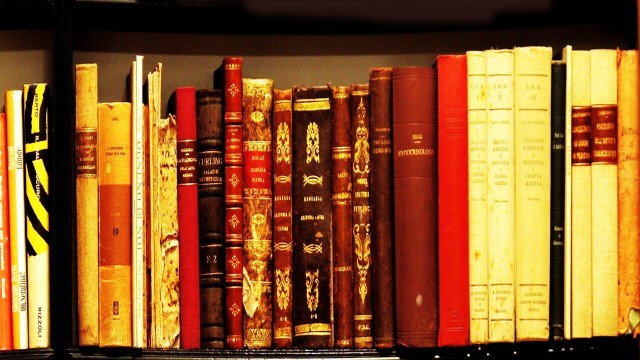