The Rise of Pork Meat

A study was conducted to find an animal which could produce enough meat to match the expected population increase. The scientists and researchers in charge of this study settled on the choice of pigs

A pig can give birth to 6 to 12 piglets at once while being pregnant for only 4 months. This means that one pig can conceive twice in one year and give birth to 12 to 24 piglets. It also takes just 6 to 8 months for a pig to mature and reach market weight. So, if a pig get pregnant in January and gives birth in May, by December the piglets will be ready for either sales or consumption. These reproductive and growth statistics of pigs is what lead to the focus on pig farming and the increased consumption of pork meat all over the world. 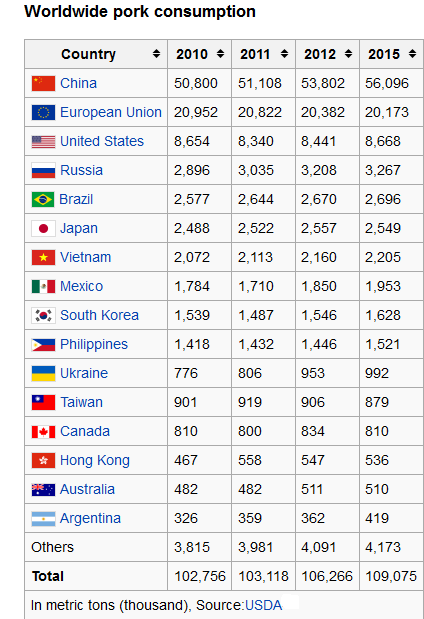 While some cultures forbid the eating of pork, there are some well-known scientific benefits of pork. These benefits are: 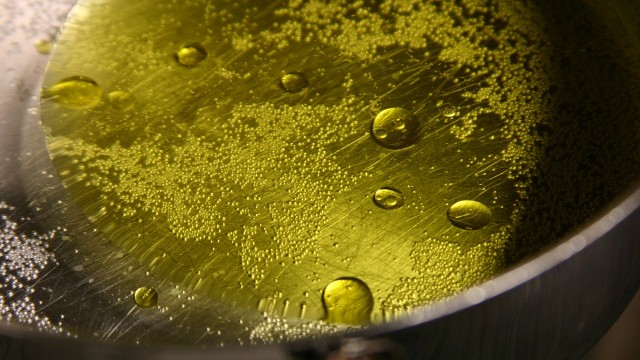 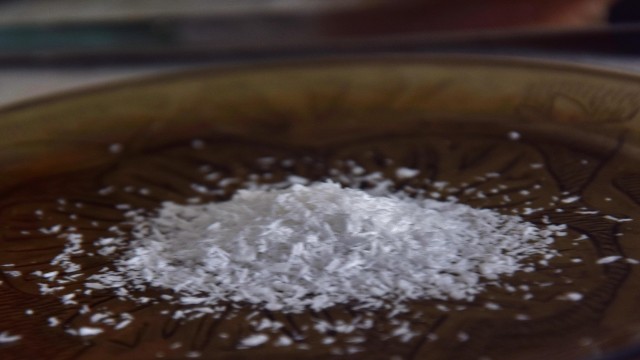 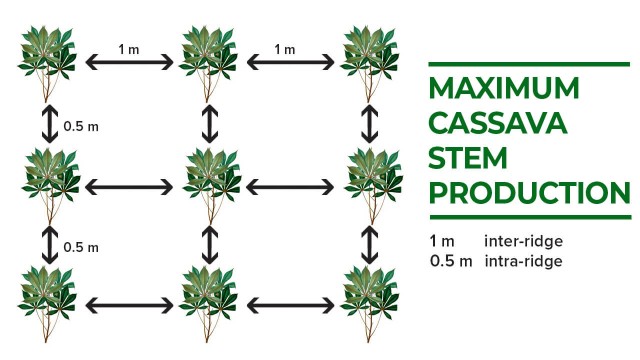 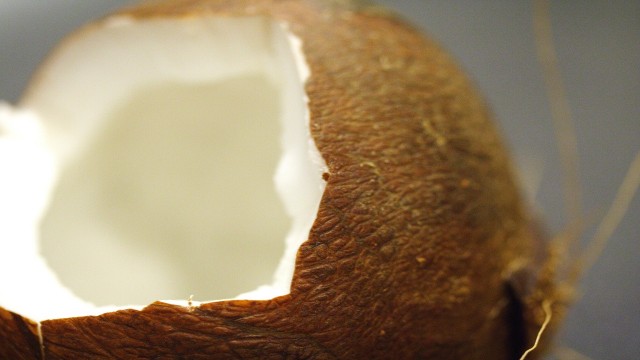 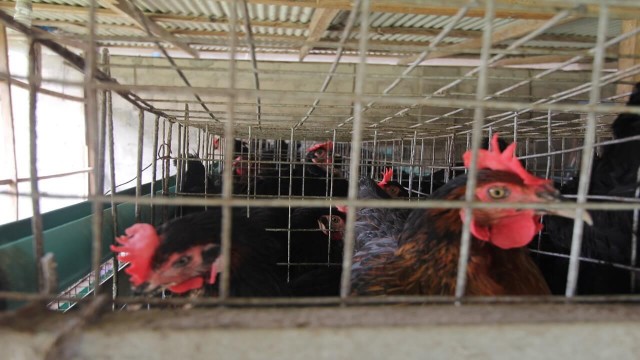 Risks of Lying on a Small Business Loan Application 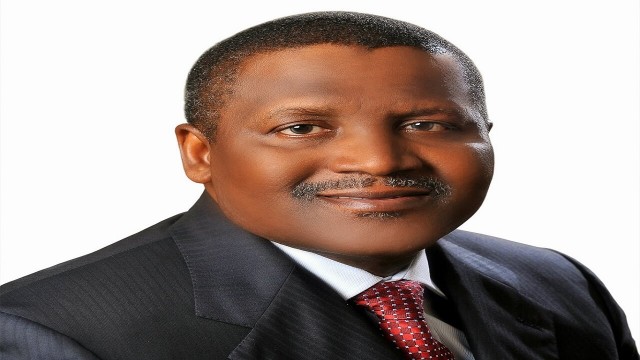 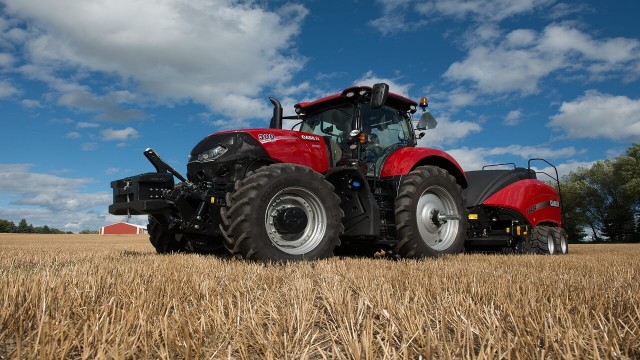 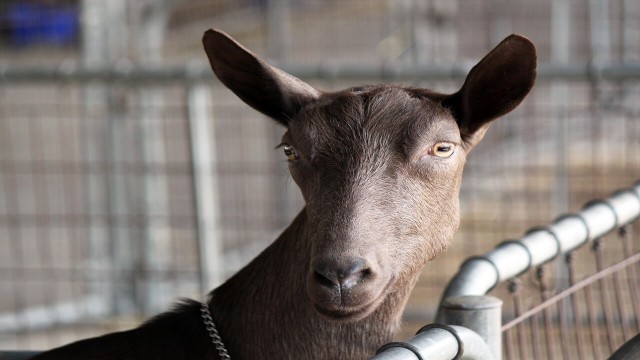 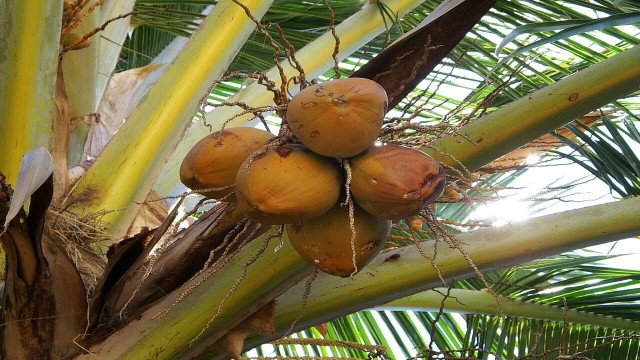 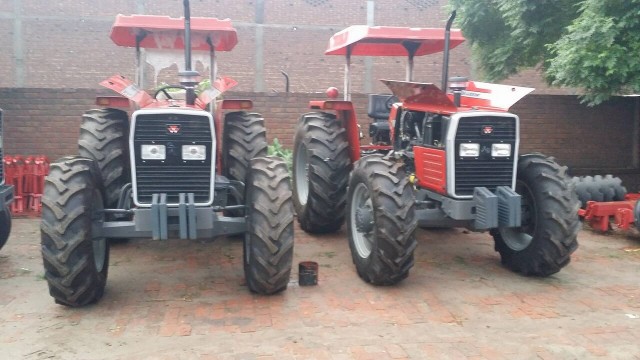